This might be considered the Original Makenka Hot Sauce. It’s a balanced blend of fermented Red Jalapeño Peppers with Habanero Peppers. The goal of this sauce is to give you a taste of the Panamanian Caribbean Coast. In Panama, the food usually does not include hot peppers or sauces, however, the Caribbean communities do use hot sauces in their diet.

Makenka is a representation of that culture, not only culinary culture, but musically as well.

When you purchase any Makenka Tri-Pack, you also get a Music Download Card with the Makenka Music Collection. More than 30 Spicy Songs and including unreleased material and demos for you to feel as if you were in the Tropic. 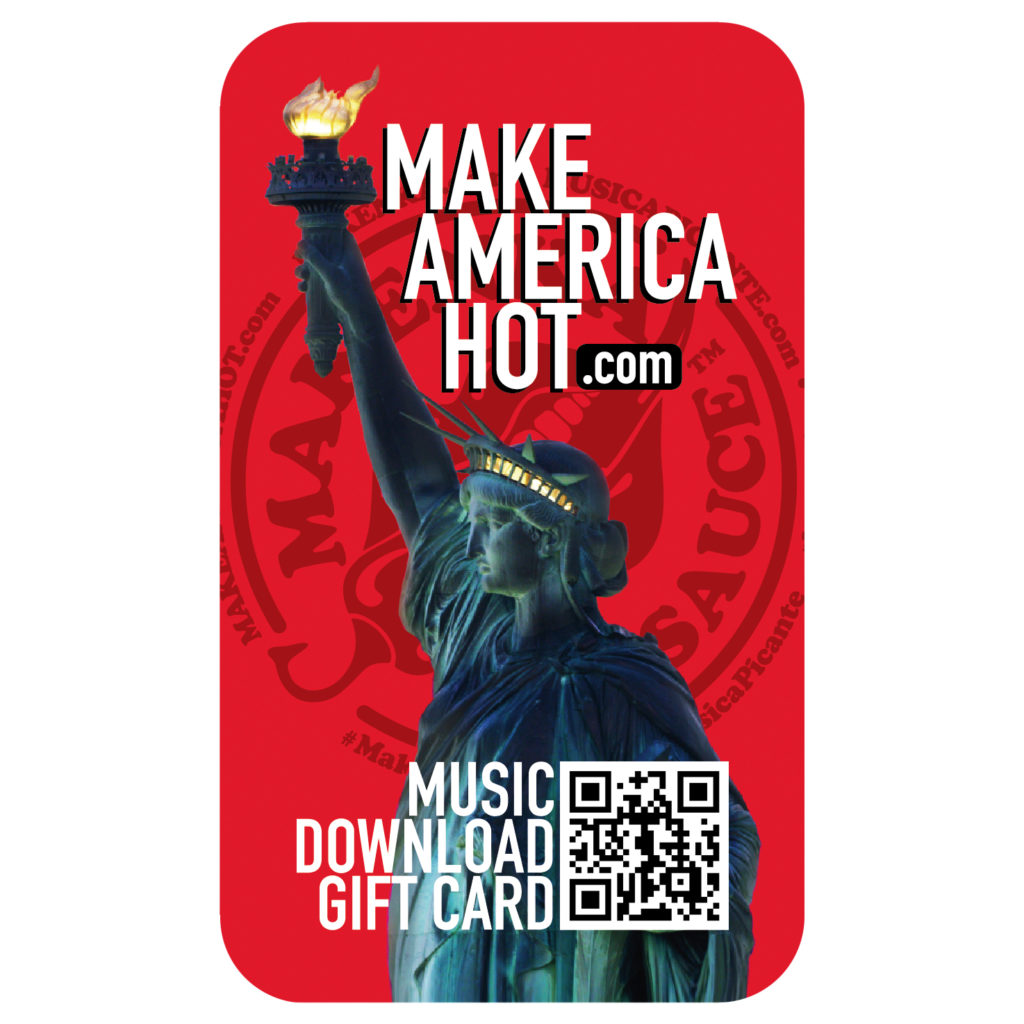 History of the Sauce:

To me it sounded like a melody with rhythm, so I started singing in my head…

In the middle of that, my mother calls and says… Ricardo, we are making some hot sauce. Come and grab a bottle…

My immediate reply was: I am going to a show, we are playing tonight…

Then I thought, I can take the bottle of my mother’s hot sauce and say that’s Makenka Hot Sauce.

Consecutively, I changed the lyrics I was singing as

The Makenka Hot Sauce was born, and I even didn’t have the first bottle, not even the recipe. 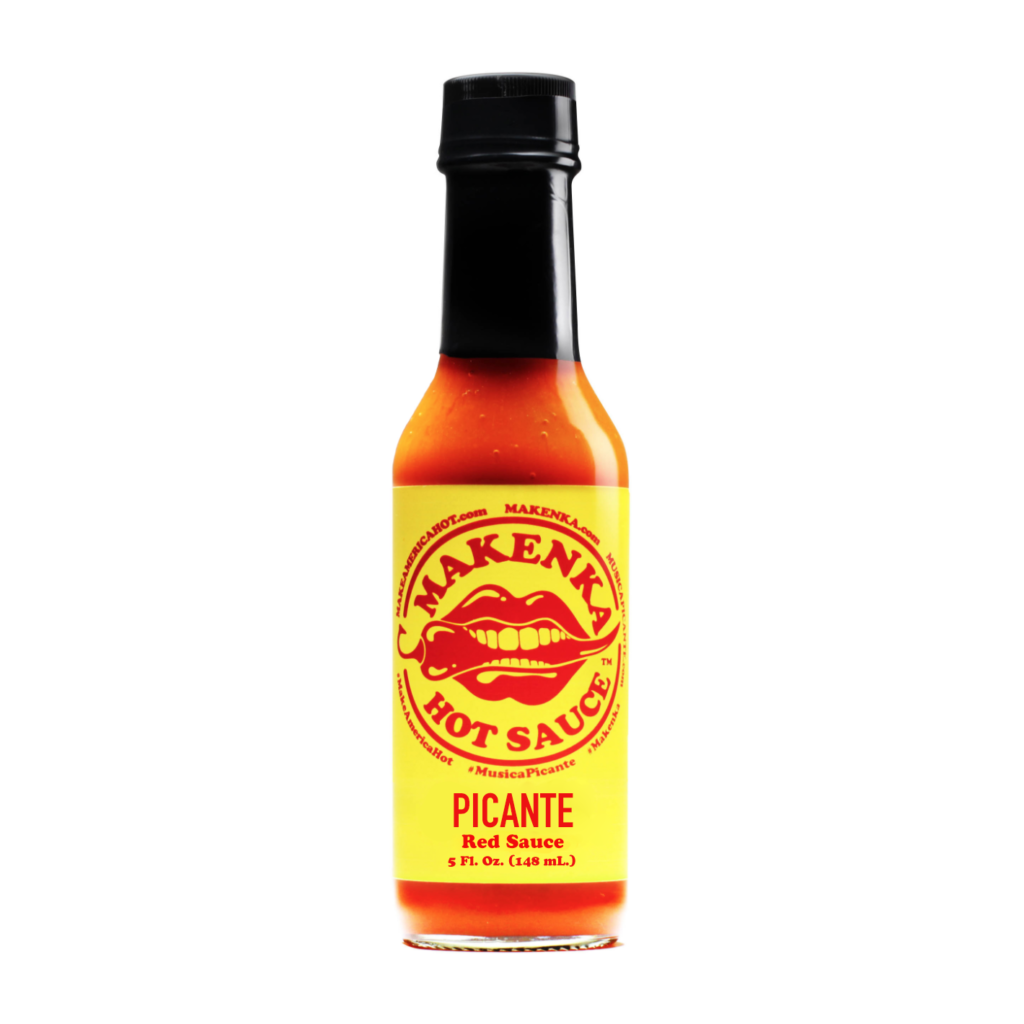 Legal Disclaimer: Statements regarding dietary supplements have not been evaluated by the FDA and are not intended to diagnose, treat, cure, or prevent any disease or health condition. 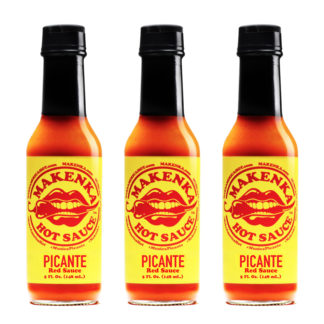